I was approached by PSA Royals Soccer Club to redesign their logo. After learning that PSA Royals were originally 2 soccer clubs that later merged into one and had their own separate logos, I had decided to preserve visual elements from the original logos. I kept the stars and stripes from the PSA logo and redesigned the crown and shield graphic from the Royals logo. The result is contemporary, edgy and very sport looking logo. I had also helped PSA Royals to design their team and staff uniforms. 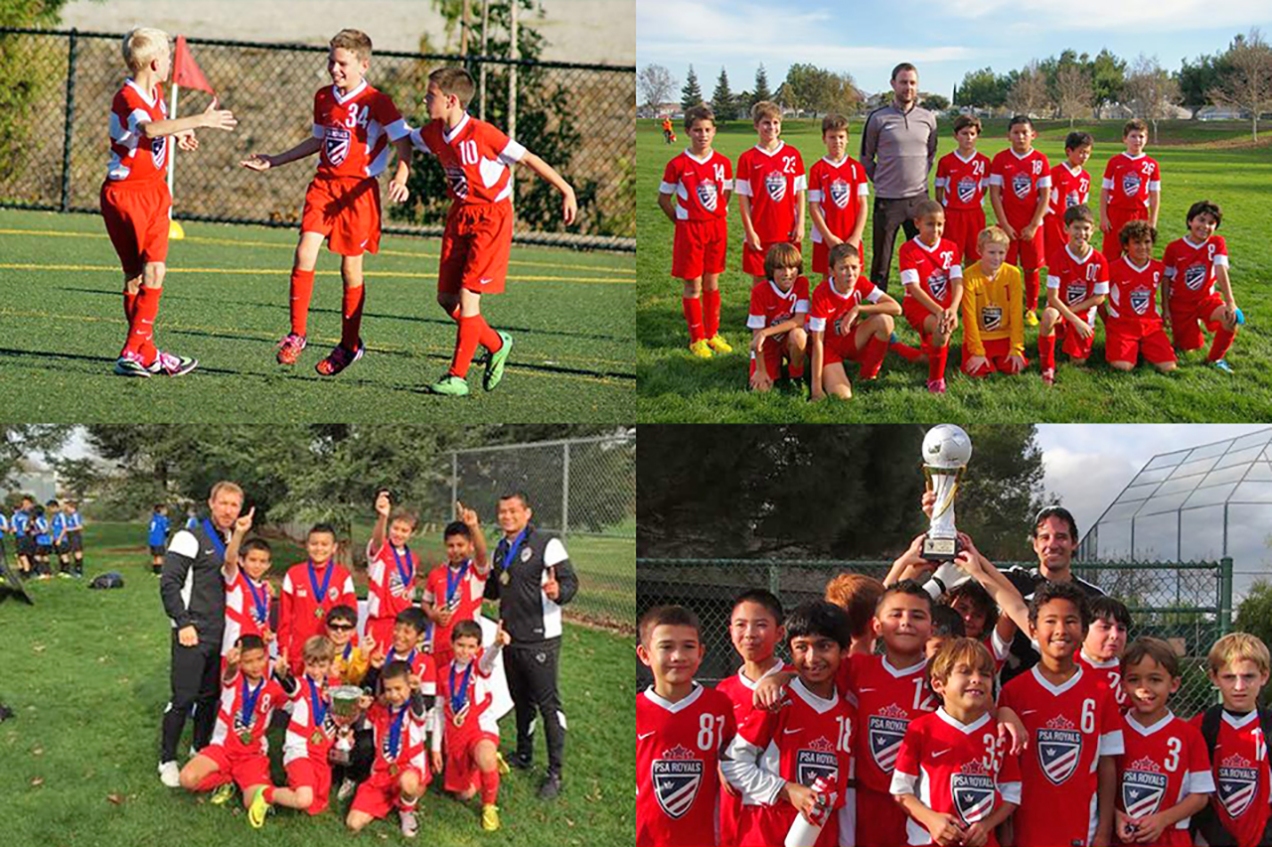