British Columbia Lottery Corporation PlayNow’s Live Casino was launching and needed a plan to reach a special group within the ethnic market that is also fluent in English. 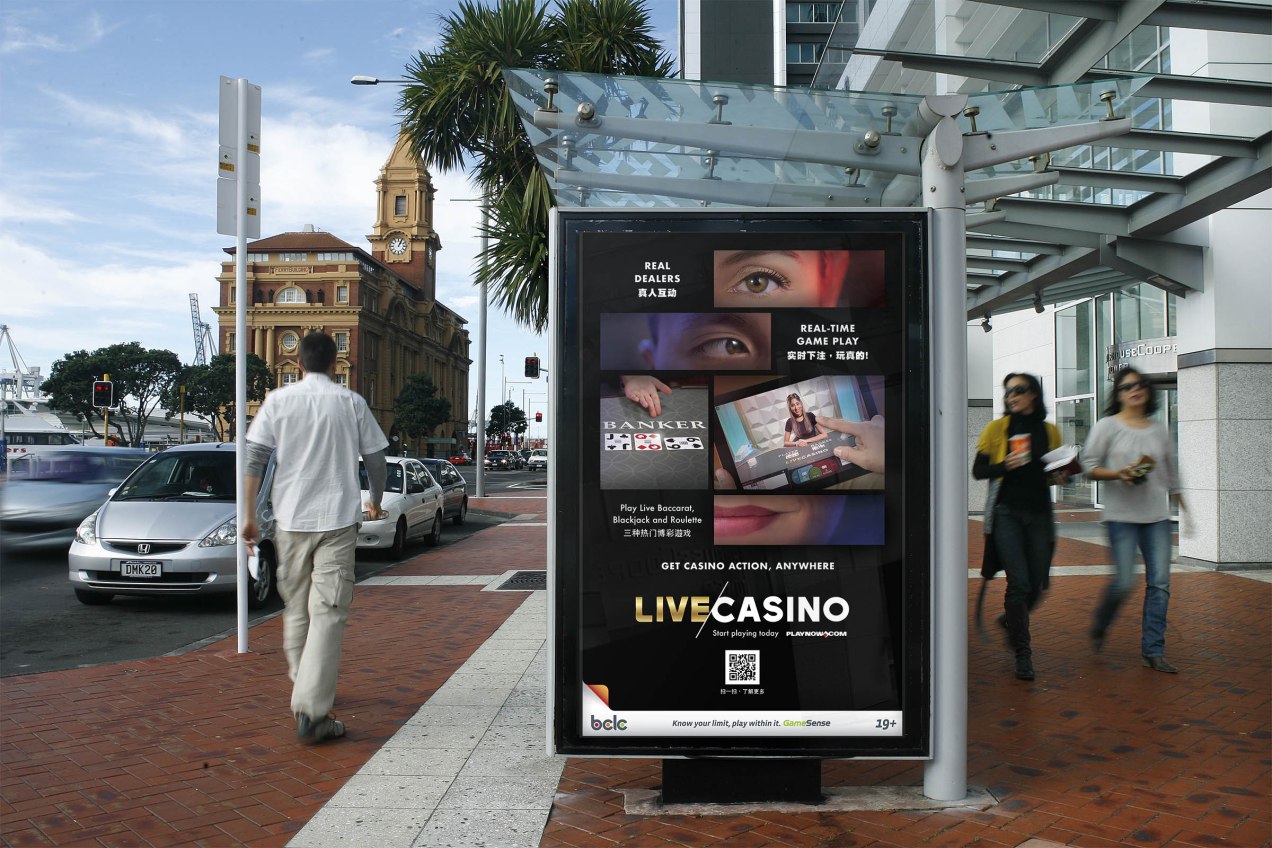 The ask was to develop a 12-month period communication plan for the launch campaign in print, OOH, landing pages, digital banners and social channels to the said target group while keeping the overall aesthetic as close to the English creative as possible. 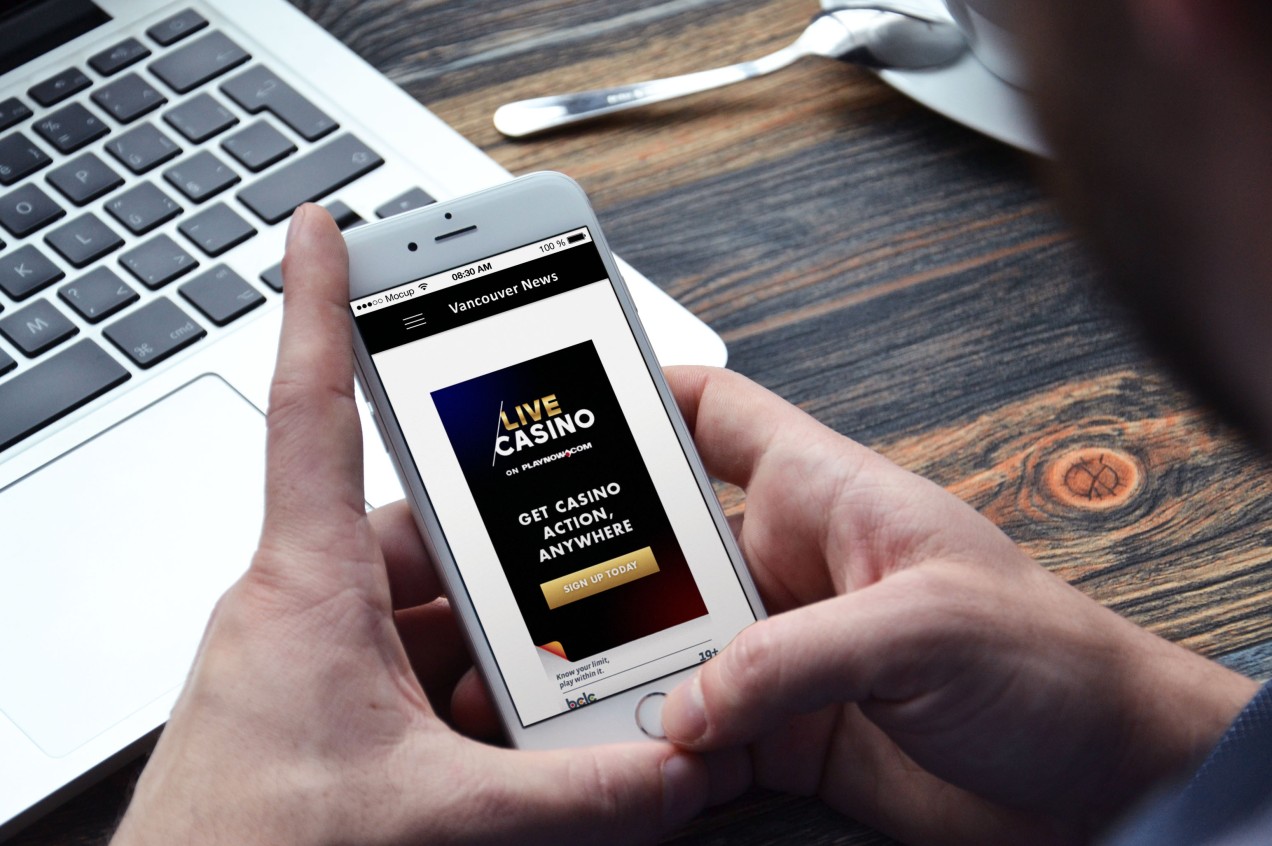 The English creative was inspired by Hong Kong cinema, so I took the same approach and worked closely with my copywriting team to develop copy influenced by Chinese pop-culture television programs and movies. We created taglines and content lead by English but were supplemented by Chinese keywords. The end result is a spoken-language sentence style that reads smoothly and has a light-hearted tone, which works perfectly for the product and the end-user. 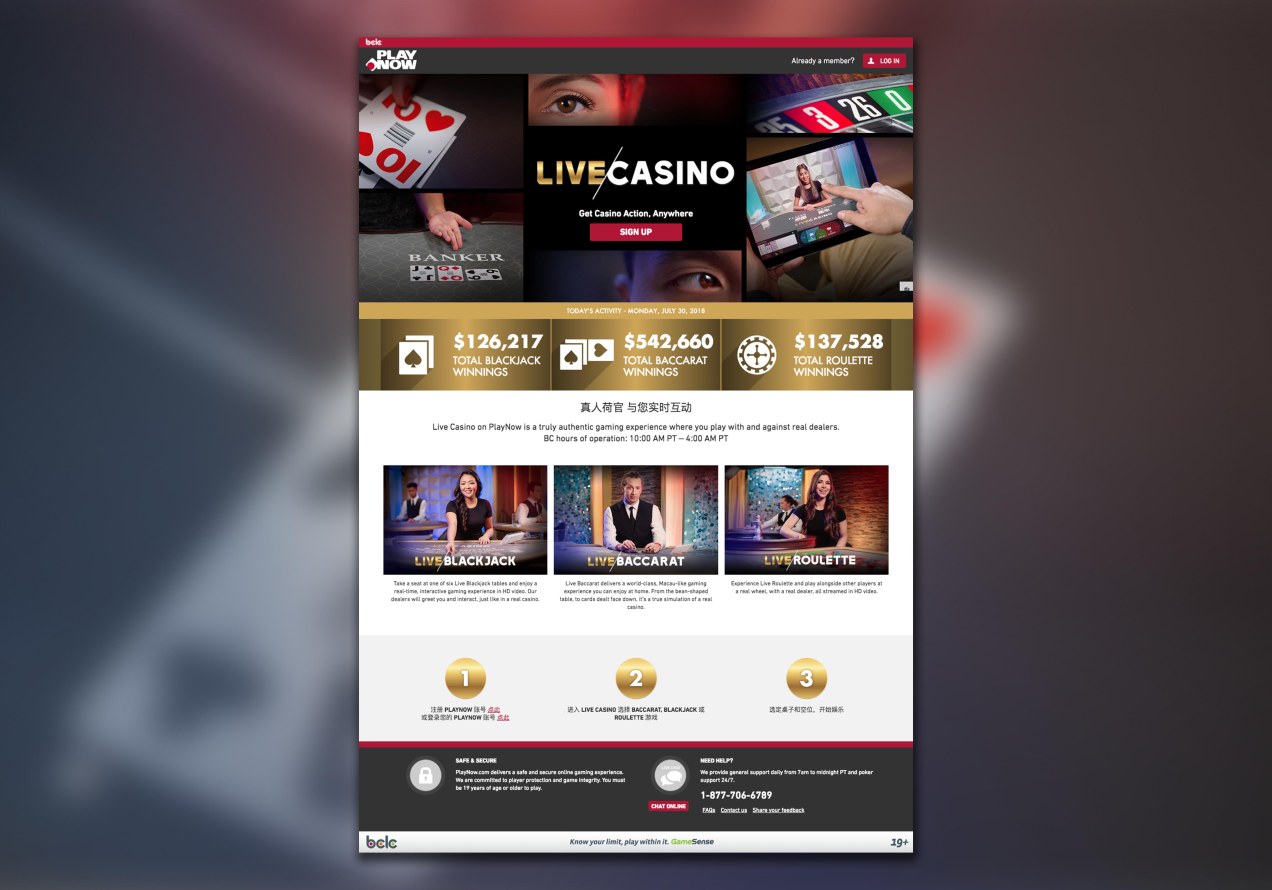 The result? It was a hit. The Live Casino campaign reached sales and acquisition targets well earlier than expected. 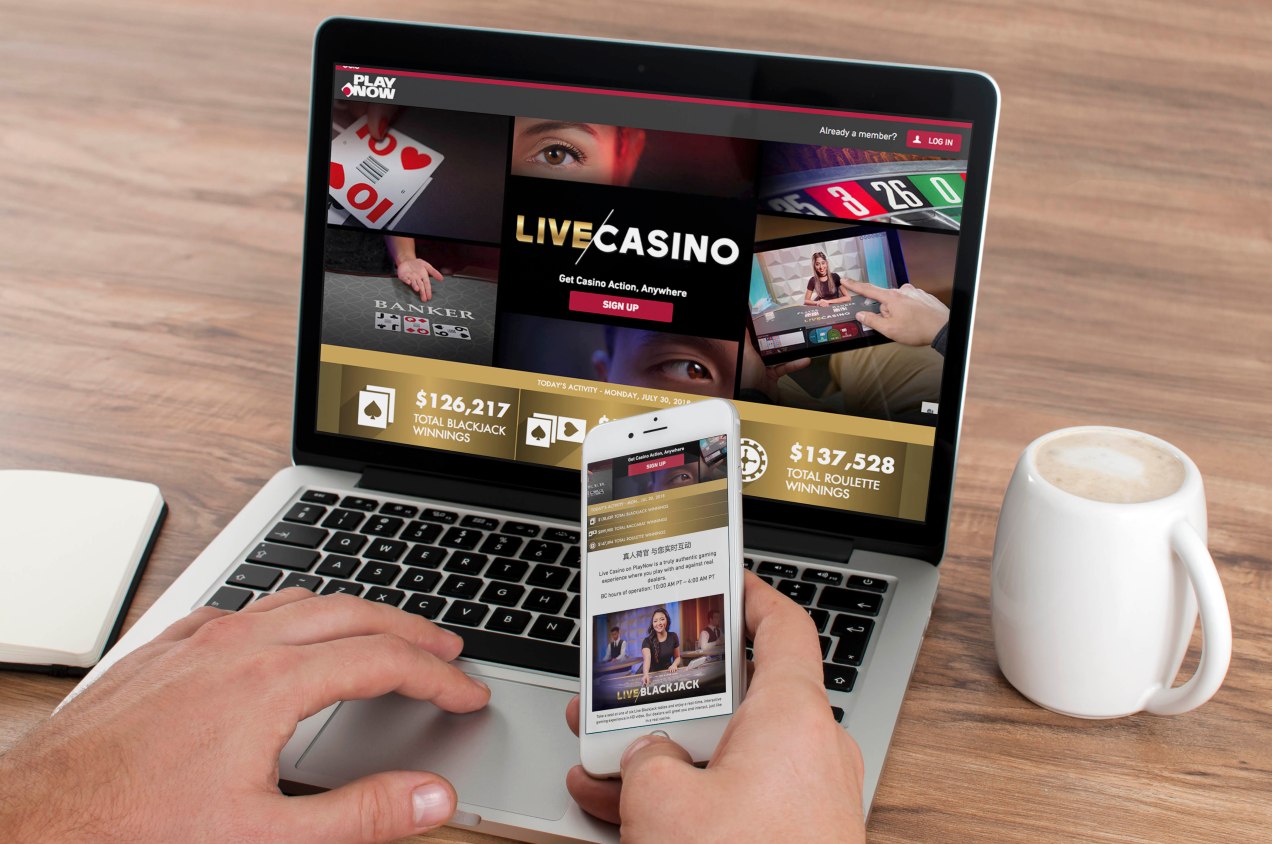